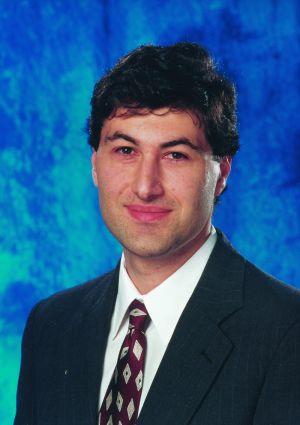 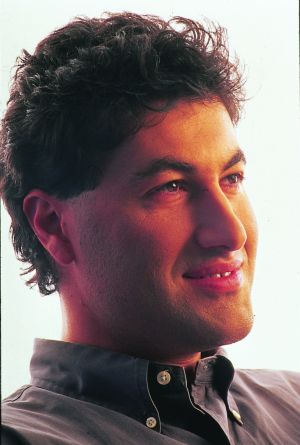 Before joining Apple, Tevanian was vice president of Engineering at NeXT, and was responsible for managing NeXT’s industry renowned engineering department. Tevanian started his professional career at Carnegie Mellon University, where he was a principal designer and engineer of the Mach operating system upon which NeXTSTEP is based.

Tevanian joined NeXT as an engineer on the NEXTSTEP team in January 1988. He quickly moved up the ranks and managed the operating system, responsible for NEXTSTEP development and technology advances. Tevanian then managed a team responsible for porting NEXTSTEP to RISC-based systems and development of Portable Distributed Objects, the NeXT technology that made it possible to develop software on multiple operating systems. He was vice president of NeXT engineering from March 1995 reporting directly to Steve Jobs.

Now a recognized pioneer in creating cross-platform development environments used worldwide, Tevanian heads up the engineering teams that make Apple’s current products award-winning and proven. Tevanian holds a Ph.D. and a Masters of Science degree in computer science from Carnegie Mellon University and a Bachelor of Arts degree in mathematics from the University of Rochester.