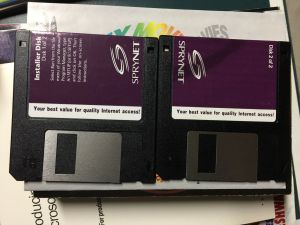 SPRYNET is a division of SPRY, Inc. With over 330,000 members, SPRYNET is one of the largest Internet Service Providers in the world. SPRYNET's 33.6 Kbps access is available to 93% of the United States population.