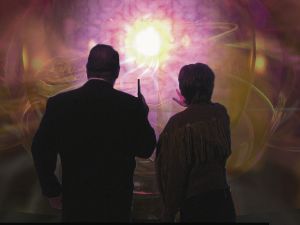 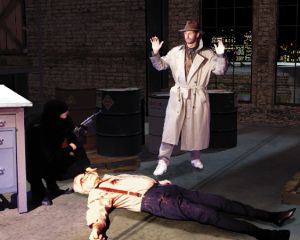 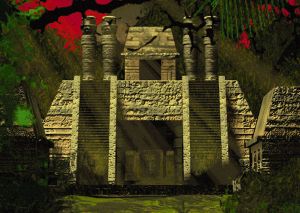 The government has hidden the 20th century's greatest secret... Until Now.

It's April 2043 and you--as Tex Murphy, the last of the old-style gumshoes--find yourself racing against time in the most dangerous game of your life. What is the truth behind the rumored UFO crash at Roswell, New Mexico? Why did the military suddenly shut down and seal off the Roswell complex? And why the frequent references to the lost Mayan civilization?

It starts out like a thousand other cases. $500 a day (plus expenses) to track down a missing person. As you pick up Thomas Malloy's trail, you realize you're not the only one looking for him. By the time you discover that he's ex-military and knows what really happened on July 6, 1947, it's too late. The government's biggest secret of the twentieth century has gotten loose and you're trapped in a deadly game of cat and mouse with the most powerful and ruthless agency in the world. Welcome to Access Software's latest Tex Murphy Interactive Movie--The Pandora Directive.