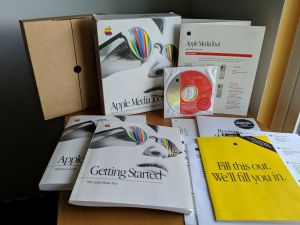 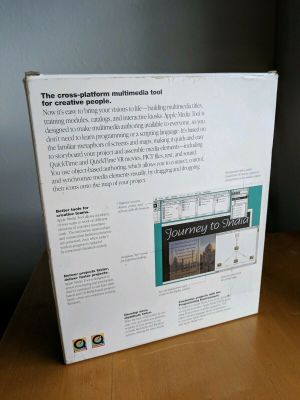 The Apple Media Tool was a multimedia authoring tool and associated programming environment sold by Apple Computer in the late 1990s. It was primarily aimed at producing multimedia presentations for distribution on CD-ROM and was aimed at graphic designers who did not have programming experience. It featured an advanced user interface with an object-oriented user model that made production of rich and complex presentations easy.