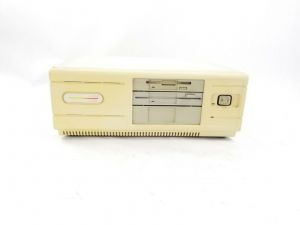 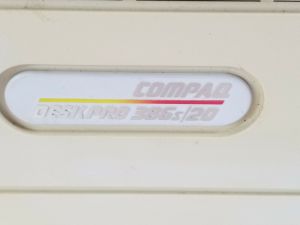 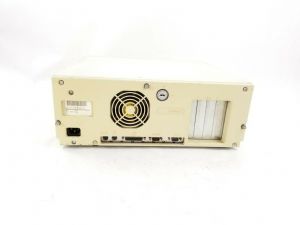 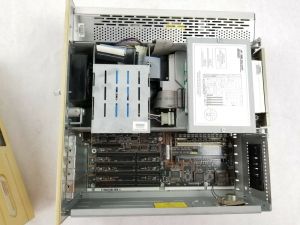 The Compaq Deskpro 386s/20 was a 20 MHz update on the original 386s, which was 16MHz originally. The main QOL improvement, besides the 9MHz faster clock-speed, is the addition of on-motherboard 72 pin Fast Page SIMM memory rather than relying on the then aging propreitary memory card format introduced with the original Deskpro 386 in 1986.

A nifty feature on this machine, common to a lot of Compaq machines at the time, is the inclusion of keyboard clicks from the internal speaker using the CTRL+ALT with the Plus or Minus key on the numeric keypad to turn the clicker volume up or down.