Difference between revisions of "Mac OS 8.0" 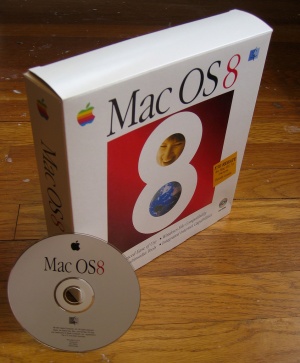 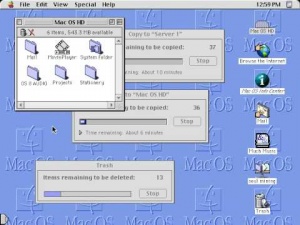 This was originally intended to be the Apple Copland operating system but the project was scrapped due to management failures. Instead, some concepts from the Copland project were integrated into the existing Mac OS system.

The update to Mac OS 8.1 included a major change to the file system with the introduction of HFS+. This provided large partition support but cannot be read by Macs running below Mac OS 8.1.