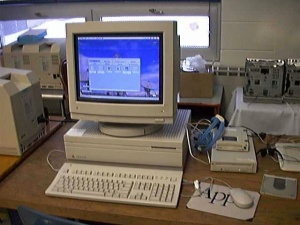 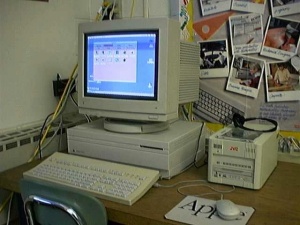 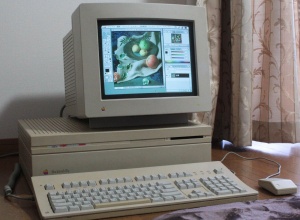 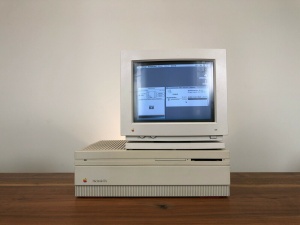 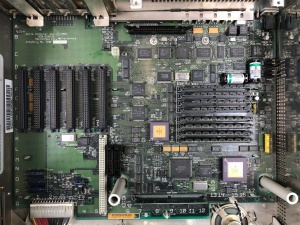 The Apple Macintosh IIfx is an extremely high-speed and elegantly engineered personal computer that has been designed for people who need the ultimate in Macintosh responsiveness as well as new Macintosh capabilities. To provide maximum Macintosh performance and responsiveness, the Macintosh IIfx incorporates a high-speed, 40-megahertz 68030 microprocessor, a 32K Static RAM Cache memory subsystem, and a 68882 floating-point coprocessor for high-speed processing of complex mathe­matical functions.

Best of all, the Macintosh IIfx is a Macintosh, which means that it still offers all of the benefits of earlier Macintosh systems: access to more than 3,000 of the most powerful, graphics-based applications available; ease of learning and ease of use through a consistent, graphics-based interface; choice without confusion in hardware and software; the convenience of "plug and play" compatibility; and the assurance that all Macintosh components will work together smoothly.