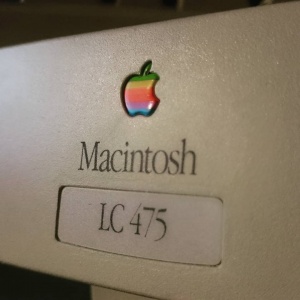 A dead LC PSU can typically be revived by replacing all of the aluminum capacitors and cleaning up any leakage. Any working LC power supply should also be recapped as the capacitors will likely already be leaking due to component age, and the unit will eventually fail. The below list of capacitors should work for any of the TDK power supplies found in LC units.