Difference between revisions of "Macintosh PowerBook 180" 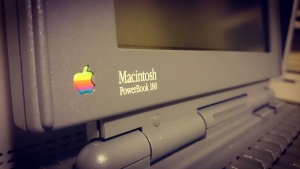 There is 4MB RAM directly on the logic board and the system is expandable to 14MB total.

The display is a 9.8" grayscale active-matrix LCD.