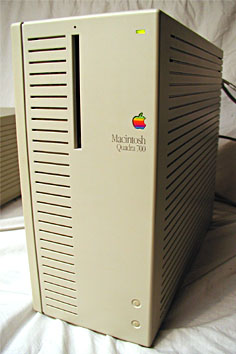 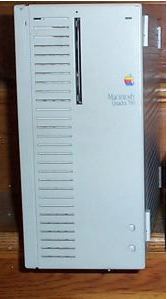 The Macintosh Quadra 700 includes several advanced features that provide improved performance over that of members of the Macintosh II computer family. Foremost of those features are the Motorola MC68040 microprocessor and built-in video display hardware. The MC68040 has several built-in features, including data and instruction caches, a memory management unit (MMU), and a floating-point unit (FPU). The computer’s built-in video hardware provides 24-bit color and performance approaching that of the Macintosh Display Card 8•24GC.