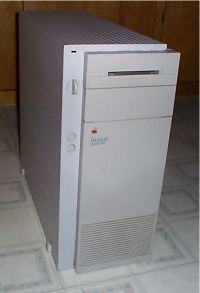 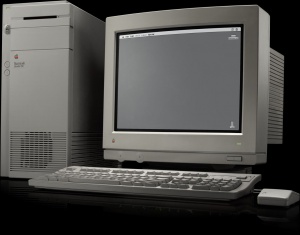 The Macintosh Quadra 950 is a Motorola 68040 and NuBus based tower. This model was released in March 1992 and discontinued in October 1995. This model replaces the Maintosh Quadra 900, and was the last model to feature 6 expansion slots until the Power Macintosh 9500.