The CPU bus is the standard 64-bit nonpipelined bus used by the PowerPC 601 processor. 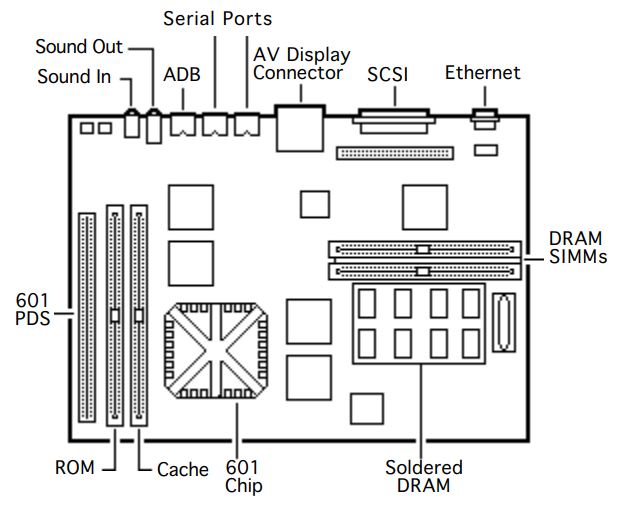 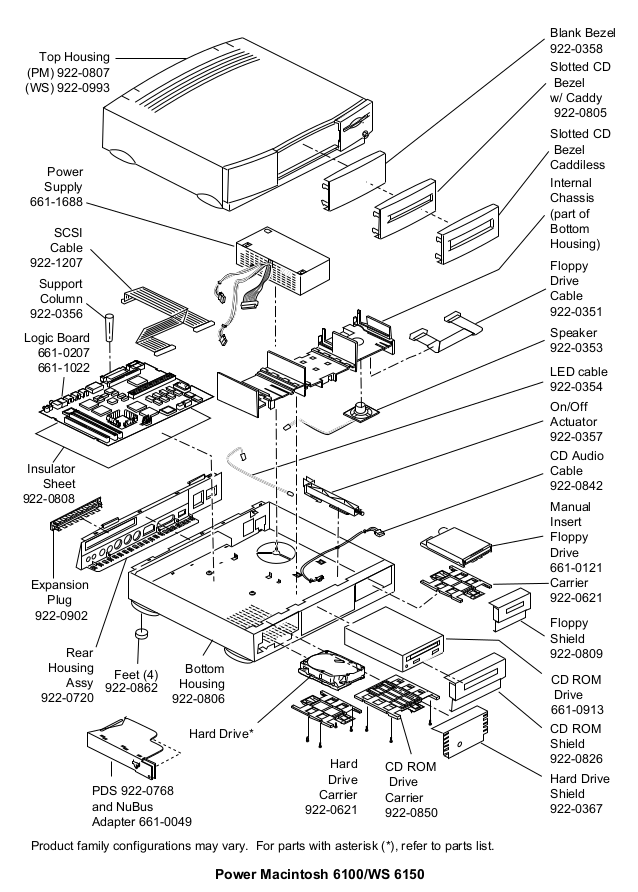