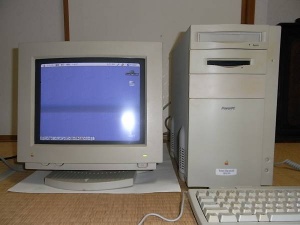 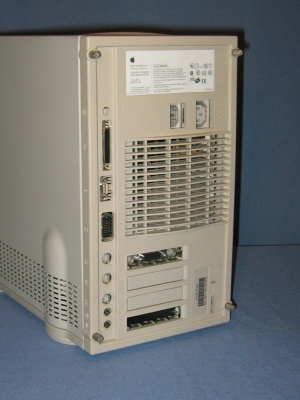 Codename: Flagship. The first 8100 originally shipped with the PowerPC specific version of system software 7.1.2, with later models shipping with System 7.5. 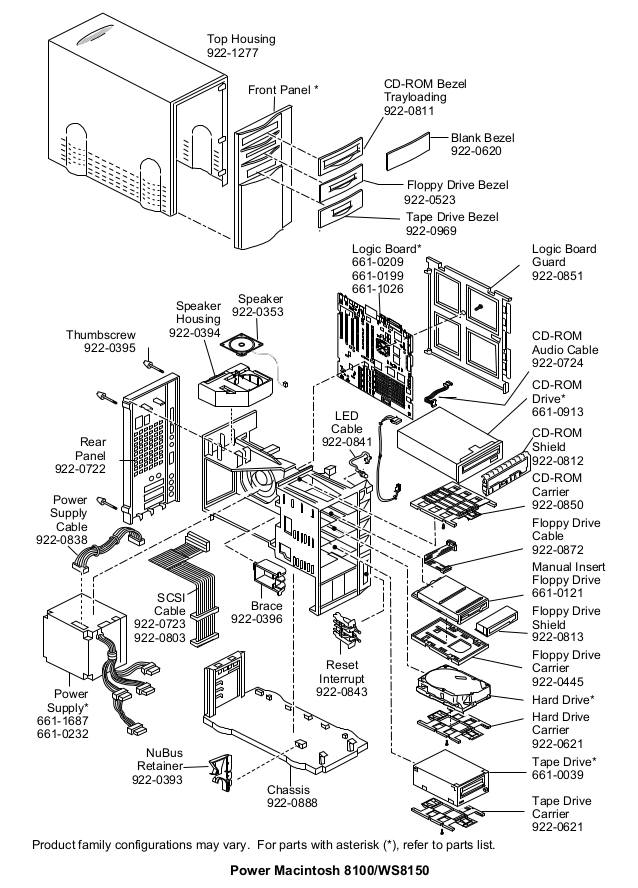