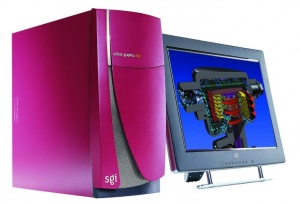 A number of cheap USB audio devices are known to work for output only.

Temperature sensing on early Fuel mainboards is notoriously prone to failure, rendering the computer inoperable if environment monitoring is left on. Amateur repairs are possible.

Fuel power supplies are variants of off-the-shelf units offered for consumer PCs. However the pinouts, if not the voltages and functions, differ even though the OEM part numbers do not. There is speculation about substituting one for the other. If you pursue this please be aware that you do so at your own risk, but please share the results with the community if you are successful.