Difference between revisions of "SGI Origin 300" 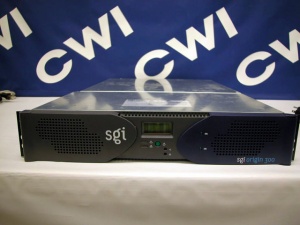 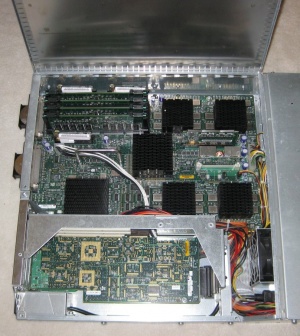 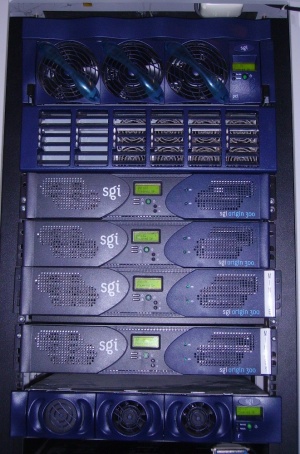 Note that the Origin 300's IP45 mainboard is software-compatible with the IP35, and may be reported as such in hinv(1m), et cetera. See this page for more information.

Between 3 and 8 Origin 300 modules can be connected to a NUMAlink module, similar to the R-brick in Origin 3000 systems, that acts as a router between these and possibly other modules. (An R-brick can be used for this purpose in the absence of an Origin 300 NUMAlink module; see this entry)

Larger configurations are possible through the use of a NUMAlink module, just as with the Origin 300. The maximum standard configuration included 8 compute modules and 8 InfiniteReality modules with 8 graphics pipes. 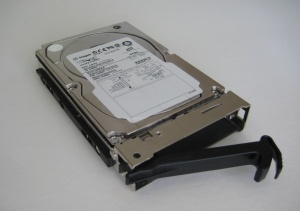 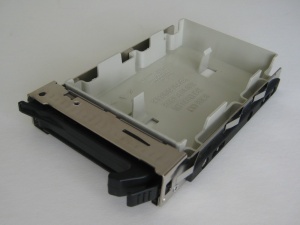 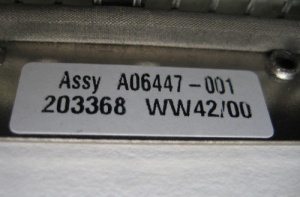